Positive Adoption Language, because the wrong words can be harmful 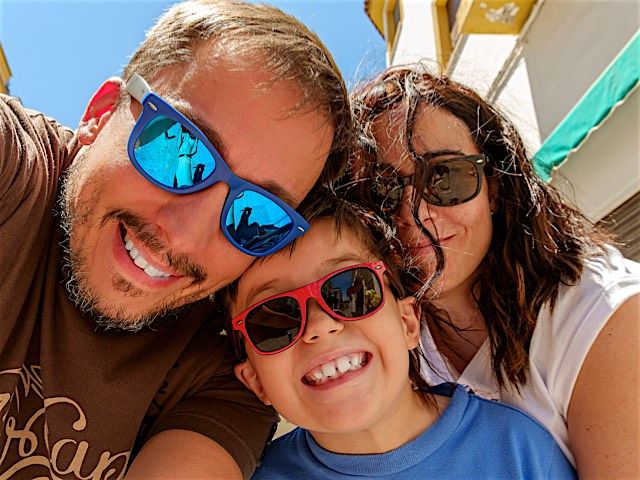 Sticks and stones may break our bones, we told ourselves as children, but words would never harm us.

Yet the opposite was true: Sticks and stones land with the infrequency of lightning strikes, while words far more commonly inflict damage.

“Words have tremendous power, and once spoken, they’re hard to take back,” noted Brenda Lawrence, co-founder and executive director of Family Design Resources.

Consider the child who was “given up” for adoption.

“That choice of words may cause [the child] to feel unimportant or, even worse, that there is something ‘wrong’ with him,” Lawrence said.

On the other hand, she suggested, imagine the positive implications of praising the adoption plan his mother made for him, or noting what a great addition he is to his new family.

Lawrence is an advocate of Positive Adoption Language, which traces its roots to a 1979 article, “The Terminology of Adoption,” that a Minneapolis social worker named Marietta Spencer wrote for the Child Welfare League of America.

The purpose of Respectful Adoption Language is to “eliminate the emotional overcharging which for many years has served to perpetuate a societally-held myth that adoption is a second-best and less-than alternative for all involved – that in being part of an adoption one has somehow missed out on a ‘real’ family experience,” Johnston said.

The use of Respectful Adoption Language, in part, eliminates “emotionally charged words which sometimes lead to a subconscious feeling of competition or conflict, [and] helps to promote understanding among members of the adoption circle,” Johnston said.

For instance, consider the negative connotation of describing a child as “illegitimate” compared with a preferred alternative of “born to unmarried parents.”

Johnston said Respectful Adoption Language begins with the concept of family. Historically, people have been considered family if they were linked by blood (father and son); by law (husband and wife); by social custom (woman and her husband’s sister); by love.

With adoption, a parent and child are linked by love and law, but “the fact that they are not connected by blood has often meant that some people are unwilling to acknowledge their relationship as genuine and permanent,” Johnston said.

Words matter, of course. Lawrence recognized this more than 15 years ago at her organization’s inception: Family Design Resources’ name reflects the fact that families are formed in various ways.

Likewise, it is expected of Family Design Resources’ staff to use appropriate language around adoption – in Lawrence’s words to “help reduce misconceptions and inform and educate others.”